She could feel the warmth of the sun along her back. Rays of warmth against the sparsely scaled surface of her skin felt foreign. The darkness of her tail absorbed the warmth, as she pulled her body along the edge of the shore. To humans it wasn’t a warm day, but the feel of that sun along her body was disgusting. She cursed the sun as it dried her hair, letting it flow in the breeze that ebbed and flowed with the surf along the shoreline.

She could smell the humans. It was a strange mixture of dirt and stone, such vile creatures.

The Merfolk called her a traitor, her very own people. They only said such things in hushed tones, though in fear of her powers. They whispers of her powers, too – of how she could command the winds that tormented the ocean, command the waves themselves. They feared her, just as they should. 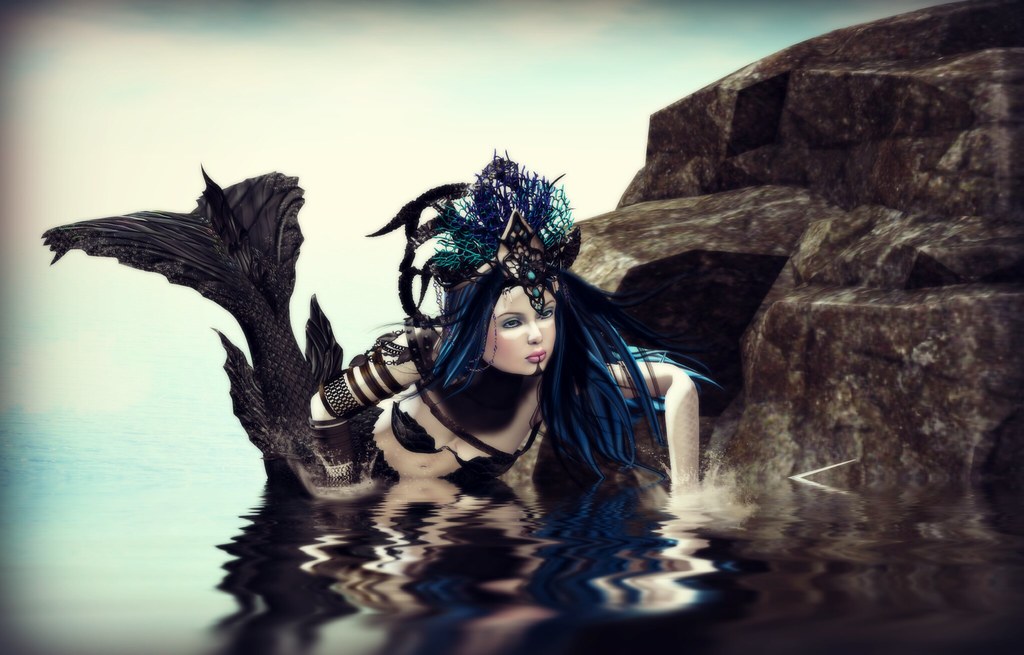 Bloglings, I’m so terribly excited that Enchantment is back and opening on the 14th! So, in just a couple days, you can also be a lovely mermaid, or a backstabbing merwitch, whatever. There are so many amazing things being released at this event and I cannot wait to show you more.

You may also want to keep in mind that The Fantasy Collective is closing on the 15th. So, sashay, shimmy, and scootch your lil mesh bums over there before Enchantment opens, just in case you haven’t bought it out yet. 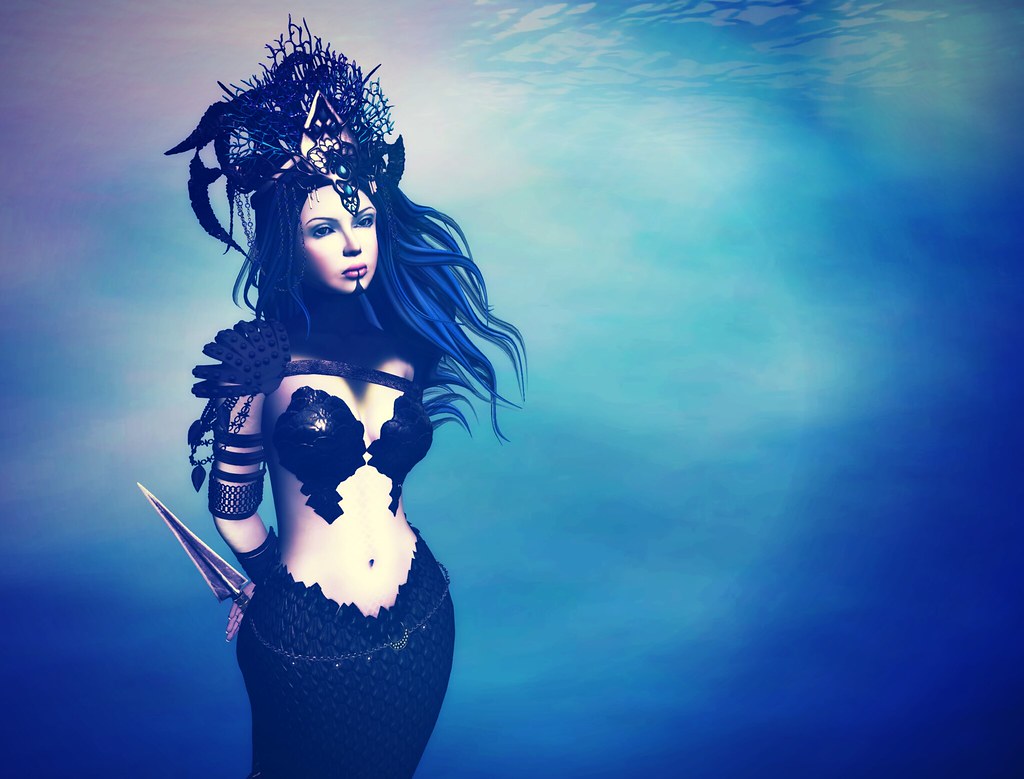 Clickety-click for the credits, bloggettes:

You can also find a list of events, sorted by how often they recur with fairs at the bottom. Also! Some of my favorite blogs and production companies are found on the Blog Roll.