It was that retro-rebelliousness sponsored by corporate entities which was so popular on the runways of New Japan. She was made for it. Not because she was retro, or even rebellious. Corporations didn’t sponsor actual dissidents. By making rebellion fashionable, they took away its power. It was an underhanded tactic that worked surprisingly well. When housewives shave their own heads for the sake of fashion, a malcontent looks surprisingly mainstream. 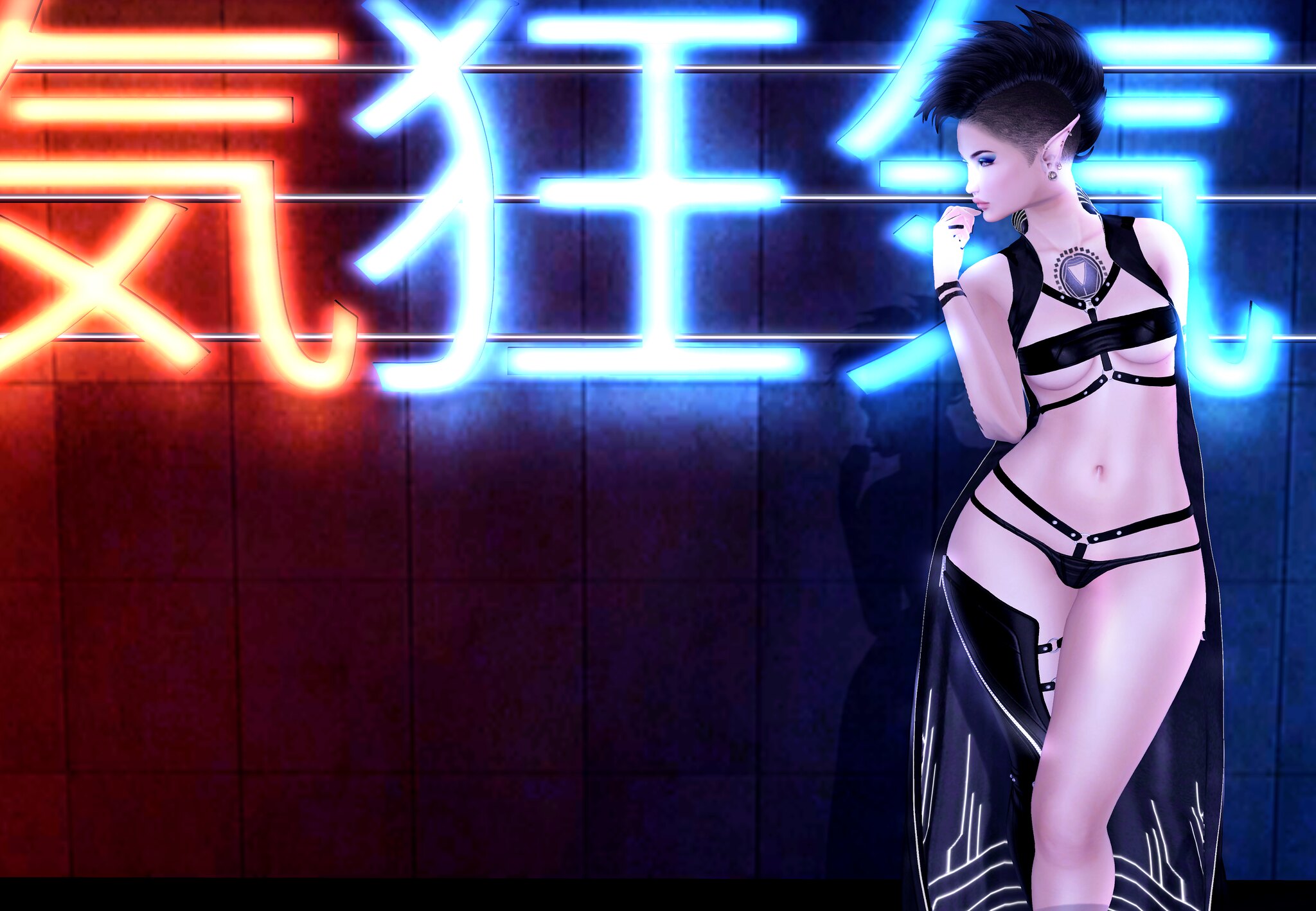 Hello, bloglings! A&Y released some new scifi awesomeness with this cape at Neo Japan. Pop on over and grab it, but only if you want to look this badass. 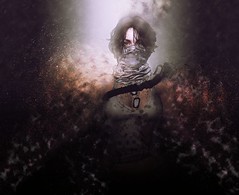 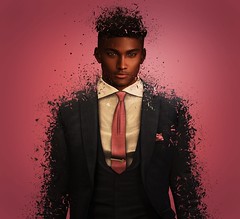 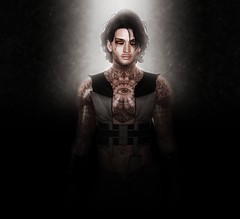